FIND YOUR SPARK AND IGNITE IT! 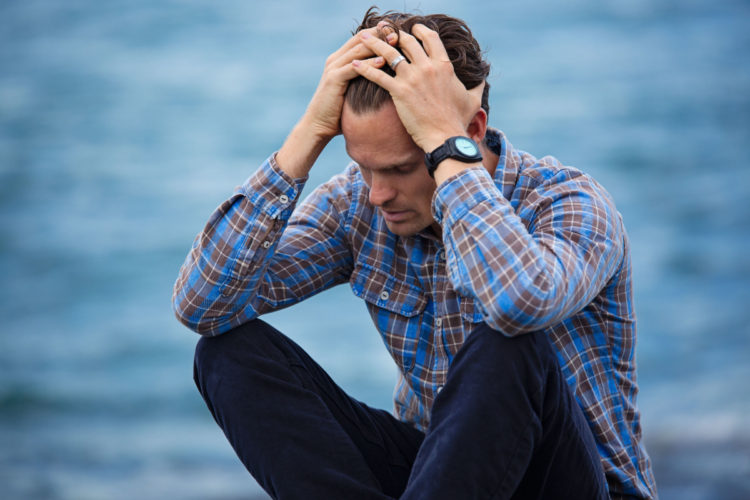 Troll Brain (noun): A condition where you think stupid, ugly or dangerous thoughts that stop you from living your best life.

Maybe you’ve heard the terms “Lizard Brain” or “Stinkin’ Thinkin” used in books you’ve read. I have always used the term “Troll Brain” because of my Scandinavian heritage. You see, trolls are common in myths and folklore and are generally stupid, ugly and dangerous. They even turn into stone in sunlight!

So exactly how does a Troll Brain relate to thinking? When you think stupid, ugly or dangerous thoughts that stop you from doing awesome things…pretty much like turning you into stone; that is Troll Brain.

How do you know you have a Troll Brain? You make decisions based on negative thoughts generated from your own self-talk or from what others have said to you.

Here are some examples of self-imposed Troll Brain. Notice the underlined negative thoughts…so you can stop them if you recognize them too!

Here are some examples of externally inflicted Troll Brain:

You get the idea (and I feel like I need to wash my hands and take some deep breaths after writing all of those yucky statements!!) You don’t have to adapt anyone else’s thoughts. Stay true to who you want to be and how you want to show up in the world. You’re totally worth it! 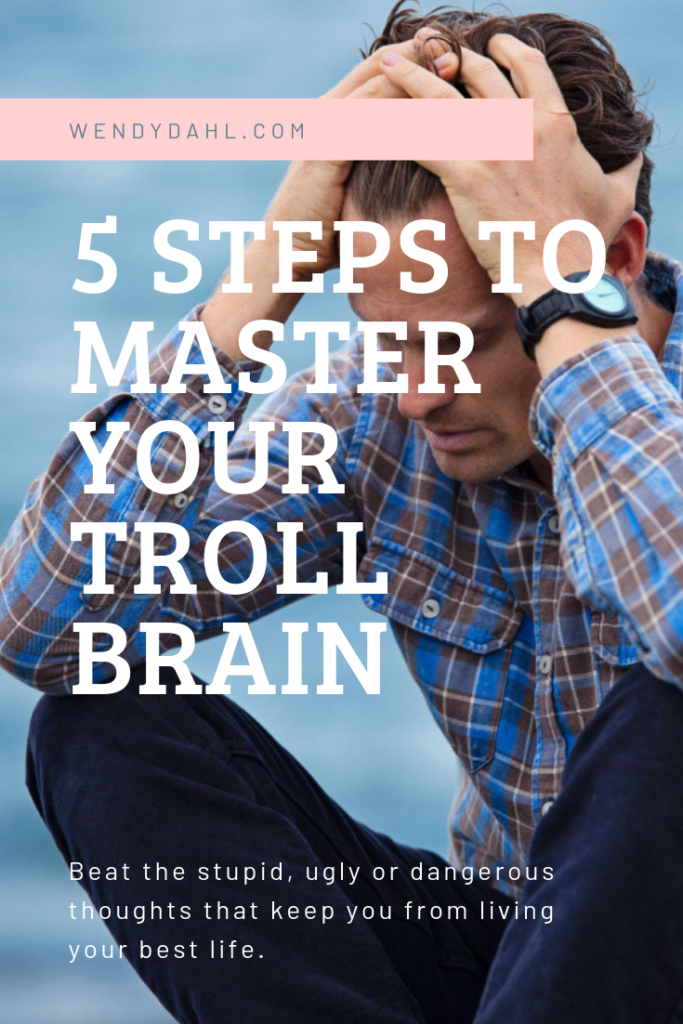 Here are 5 simple steps to master your Troll Brain: 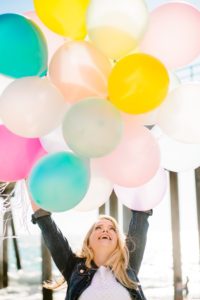